Leighann McCoy has written 17 books on prayer and spiritual warfare, has taught conferences and retreats across the US and around the world, and serves on staff at Thompson Station Church in Thompson Station, TN.

She is the prayer minister, and her husband Tom is the senior pastor at the church they started in 1989. They followed God’s call to Thompson Station right after graduating from Southwestern Baptist Theological Seminary (Ft. Worth, TX) and joined the 8 people who were already there. Tom and Leighann are still there today with a congregation nearing 2000 in attendance in what has become one of the fastest growing communities south of Nashville.

As a young pastor’s wife, Leighann struggled with verses like Matthew 7:7 and John 14:14 and wondered, “what is the disconnect here?” The Scripture says we can ask and receive and yet we’re struggling so in doing church! Then when she took an honest look at what they were doing, she realized that at Thompson Station Church “we do a lot of talking about prayer but we’re not actually praying.”

She and Tom started leading their people to pray. And when they did, they discovered that,

“God could do, through our praying, what we couldn’t do through weeks and weeks of working. He could create unity, remove distrust, move the hearts of people and gradually we learned that prayer is what makes church succeed. We could work and work and work, but when we pray God works!”

One summer they prayerfully prepared for a week of evangelistic services. After months of hosting prayer meetings in church members’ homes they saw God answer those prayers when over 500 people made public professions of faith in Jesus in 4 days of services.

The Prayer Clinic ministry started when Tom asked Leighann to find a way to mobilize all the people to pray (not just a few). Leighann and one of her prayer partners were praying together about how best to do this when they said to each other, “Aren’t people pressed into prayer when they have desperate need? What if we could create a prayer ministry like the minute clinics (that were becoming popular at that time) where people can come for prayer when they have a specific burden?”

people and over 400 requests. The most exciting thing about this dynamic ministry is that the people see evidence that God really does hear and answer us when we pray.

Now it’s Leighann and Tom’s vision to share what they’ve learned in 30+ years of ministry as they encourage other churches to stop talking about prayer and start praying.

Leighann earned a bachelor’s degree from Samford University and a Masters of Christian Education from Southwestern Baptist Theological Seminary. She spends most of her “free” time jumping on the trampoline with her granddaughters Misty and River; bending a listening ear to her daughters Mikel and Kaleigh, and offering her son TJ all kinds of free and unasked for advice! 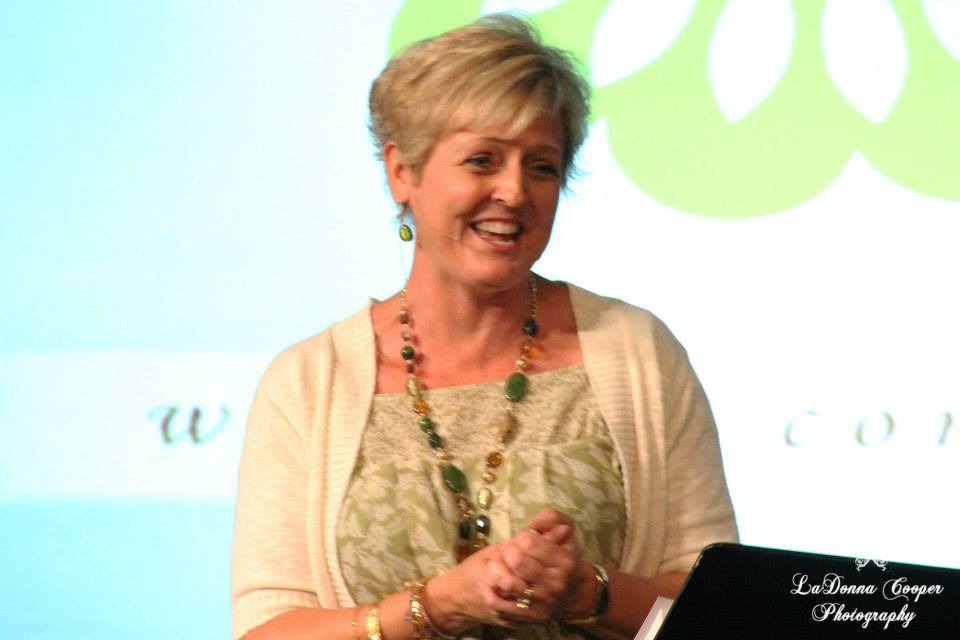 Join Leighann on a journey into the power and promises of God that produce a never fail faith, and learn more about how to mobilize your church to pray by becoming a part of her community.